This issue of the China Rights Forum presents snapshots of the country that the new CPC leadership will govern. It is a country where the security apparatus and the censors attempt to maintain social stability at great costs; where, at the same time, the expansion of the Internet—of Weibo, microblogs, in particular—is overwhelming the censorship and surveillance regime, and enabling greater connectivity among the people of China and between them and the outside world at ever faster speeds; and where young people, particularly the privileged and educated young of the “post-‘90” generation, are increasingly engaged in citizen activism, against the stereotype that they are spoiled, self-centered, materialistic. More »

In the coming decade, will it be possible for Xi Jinping to govern by the Party’s prescription? Does pouring more money into maintaining stability in fact make the country more stable? Is it even sustainable? What is new about Chinese citizen activism in recent years? And what are some implications of this activism’s expanded diversity and scope?

What are the missing elements in China’s civil opposition? What are the opportunities and challenges posed by Internet censorship? How can law be used to constrain unlawful authorities? What is a person’s most basic right?

In 13 commentaries, HRIC Senior Policy Advisor Gao Wenqian provides insights into the hottest political topics in a tumultuous year of power transition in the Communist Party of China. More »

About the New
China Rights Forum 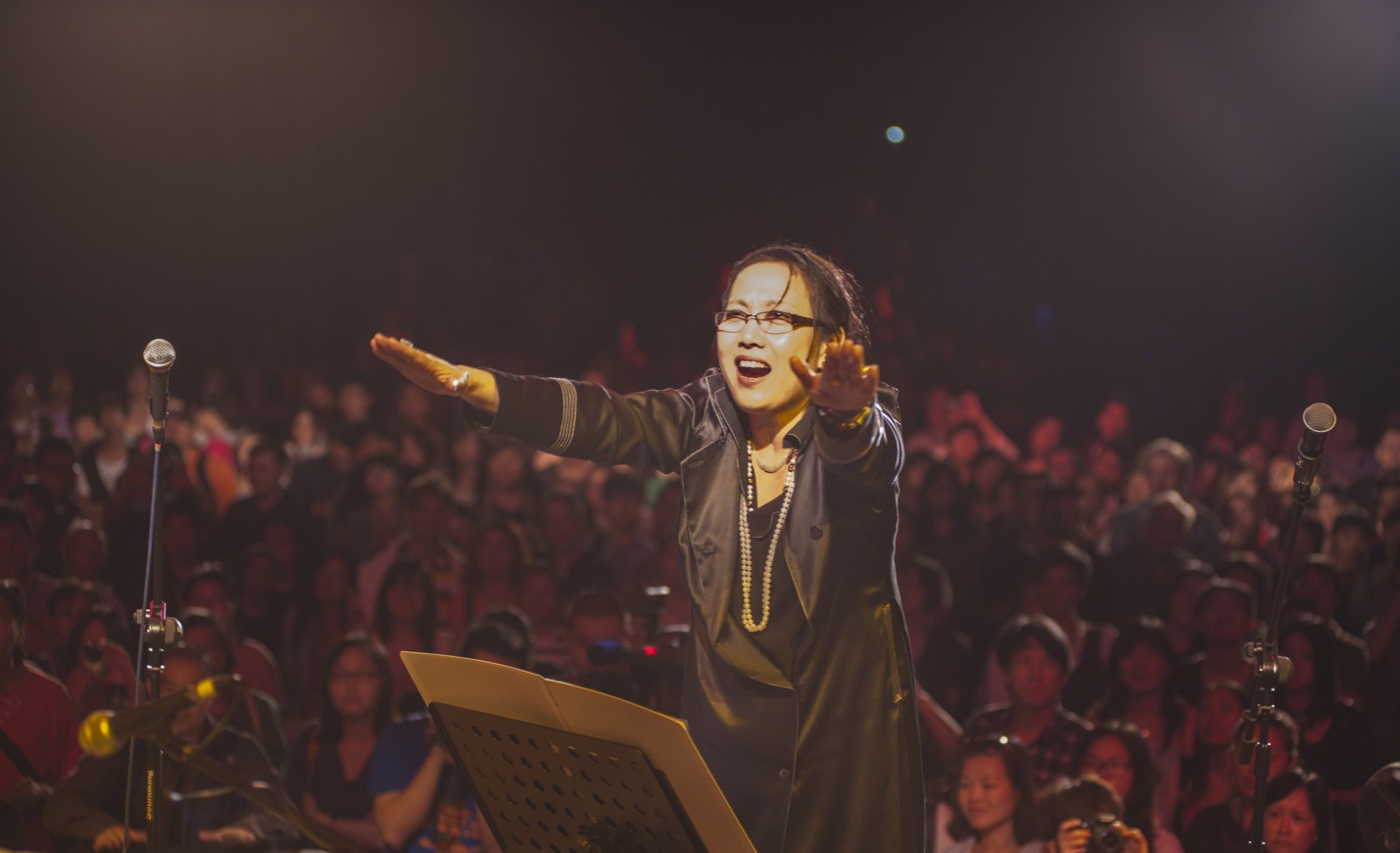 Letters to
the Editor

Letters are welcome and should be addressed to the Editors. All letters will remain anonymous unless otherwise requested.