You Are Fighting this Battle for 1.3 Billion People: Speech by Martin Lee (text and video)

[Translation by Human Rights in China]

Editor’s note: Martin Lee, one of the founders of Hong Kong’s Democratic Party and a member of the drafting committee of Hong Kong’s Basic Law, gave this speech during the week of class boycott, September 22-26, 2014, by Hong Kong’s university students. An auditorium was set up in Tamar Park during that week where more than 100 scholars gave talks. The class boycott, joined by secondary school students on September 26, immediately preceded the beginning of a mass civil disobedience movement of Hong Kong that would last for 75 days.

During the drafting of the Basic Law, there were a total of 59 committee members, with 23 from Hong Kong. Only two were from the democratic faction, Szeto Wah (司徒华) and myself. And I am the only one still alive.

I remember, 30 years ago, minus two days, on September 26, 1984, I was at the government’s Information Services Bureau and given an advance copy of the Sino-British Joint Declaration to look at. It was given to me before promulgation and was not public. After reading it, I was very happy, because I saw that it was completely possible for “One Country, Two Systems” to truly succeed, and because one could elect the Chief Executive, and the Legislative Council could then be formed by elections. Yes, I was very happy. But up until now, universal suffrage has not been implemented. We have waited time and time again; first in 2007 and in 2008—nothing; again, in 2012, nothing. And then the National People’s Congress [China’s legislature] itself said it will happen in 2017. In the end, it came up with this plan [the August 31, 2014, Decision by the National People’s Congress Standing Committee]. It seems they’ve put up a gate. It seems the road to democracy has been cut off—and is no longer navigable.

Is this true? No. They say that they cannot change their decision.  But I’m telling you, they must change it! Why? It is because the NPCSC’s [August 31, 2014] Decision is in violation of its own interpretation of the Basic Law that it had issued on April 6, 2004.

And Chief Executive Leung Chun-ying completed this step. He said that the election of the Chief Executive [in 2017] should be by one person, one vote, but that the election of the Legislative Council in 2016 doesn’t need to be modified. So, this opinion was given to the NPCSC, and the first step was completed. The second step was for the NPCSC to determine whether or not it agrees with this suggestion. If it agrees, then it can be carried out. So Step Two is meant to do one thing only: the NPCSC can only agree or disagree with the Chief Executive’s report, and can’t add anything else.

So, this time, it [the NPCSC] committed an error as soon as it put up the gate [in its Aug 31, 2014 Decision]. I hope that when the current session of the Legislative Council convenes, members will ask the government to explain how the NPCSC's decision was lawful. What is the legal basis? Because according to the Basic Law, there are only two ways that a law is not made by us—as the power to make law is given to the Legislative Council. The first way is that national laws, which apply to the whole nation, can be implemented in Hong Kong through Annex 3 [of the Basic Law]. This is stipulated in Article 18 of the Basic Law.

This is very clear. I fought for that—that it must be spelled out. Annex 3 provides that laws that apply to the whole nation can be implemented in Hong Kong, but only through this process. But the Chief Executive’s election is clearly not a national law, and therefore cannot follow this process.

The second way is through interpretation of the law [by the NPCSC], stipulated in Article 158 of the Basic Law. Everyone has to follow it; all the courts have to follow it. But the NPCSC Decision of Aug 31, 2014 has no lawful power, particularly when it deviates from its own [earlier] interpretation. So the NPCSC Decision of Aug 31, 2014 violates its own interpretation of the Basic Law.  This is a very big flaw. And there’s no reason why we should accept it. Now, we’ll have to see how the NPSC resolves this problem. This is a constitutional issue. I don’t know how Li Fei [Deputy Secretary General of the NPCSC, who said on September 1, 2014, that too many candidates would confuse the people and that Occupy Central is illegal] could have overlooked this. I don’t know how so many legal experts, so many constitutional experts—who talk about protecting the law—all of them could have overlooked this. We have to stand firm on this point: it is unreasonable for us to accept an unconstitutional decision.

I’m sorry to talk so much about law. I do this because I want you to remember: among the members of the Basic Law drafting committee’s democratic faction, I’m the only one still alive.

I’ll have to die sooner or later, but I’m not afraid. Isn’t dying just the same as going to heaven? And there’ll be no more problems. When I go to heaven, I will form a democratic party in heaven with Szeto Wah, Wu Mingen, and others.

Fighting for democracy is not easy. Don’t think that Hong Kong will be democratic soon. Of course, it is good if it happens quickly. But if it is a slow process, we still have to be patient. More than 30 years ago, when the Joint Declaration was issued, we thought that we already had it. But it still hasn’t happened. Yet I have never given up—because I know that democracy will inevitably win. When will it come? I don’t know. But as long as we don’t give up, we will triumph. Isn’t that right? But the day you give up is the day you fail. It’s not that democracy fails; when you give up, it is you who fails. Right? That is to say, if we don’t give up, we will triumph. It is a certainty.

Whether or not I will see it happen doesn’t matter. Most important is that everyone will see it. Also, the whole world is following this democratic trend, pursuing the path of the spirit of rule of law, human rights, and freedom. Even if our great motherland is the very last one to become democratic, it will be democratic. That’s inescapable. So, we should not be worried. We will persevere no matter what. Democracy will prevail. We will prevail.

Today, I am very happy to see students who are leading Hong Kong forward. Two days ago, when you were at the Chinese University of Hong Kong, I saw the entire live broadcast. When Alex Chow [of Hong Kong Federation of Students] said we should not rely on the three founders of Occupy Central, we should not rely on Martin Lee—I applauded immediately. For me, this is the surest guarantee that Hong Kong will have a future.

But Deng Xiaoping, in 1987, when we began drafting [the Basic Law], summoned us for a lecture. Among what he said on April 16, 1987, was: if 50 years was not enough, I will give you 50 more years. I was scratching my head, why? I later understood. Deng Xiaoping was looking at Hong Kong—a Chinese society, a capitalist society, that was stable and prosperous. The most important things for him were stability and prosperity. But we also had freedoms, the spirit of rule of law, and equal opportunities. And he really wanted China to pursue this path. Why am I so sure that he wanted this path? Because China has pursued that path. Where does communism still exist on the mainland now? Even though I can’t go to China, I see on TV that it is pursuing the capitalist path. Deng Xiaoping wanted Hong Kong to lead China on this path. So, giving Hong Kong 50 years of unchanged policy was to give time for China to catch up. So we must not fall. So this is the reason for 50 years of unchanged policy. If 50 years is not enough, that is if 50 years is not enough time for China to catch up, then we would be given 50 more years. That is, he didn’t want us to be pulled down. If HK falls, this would surely not be good for the country. 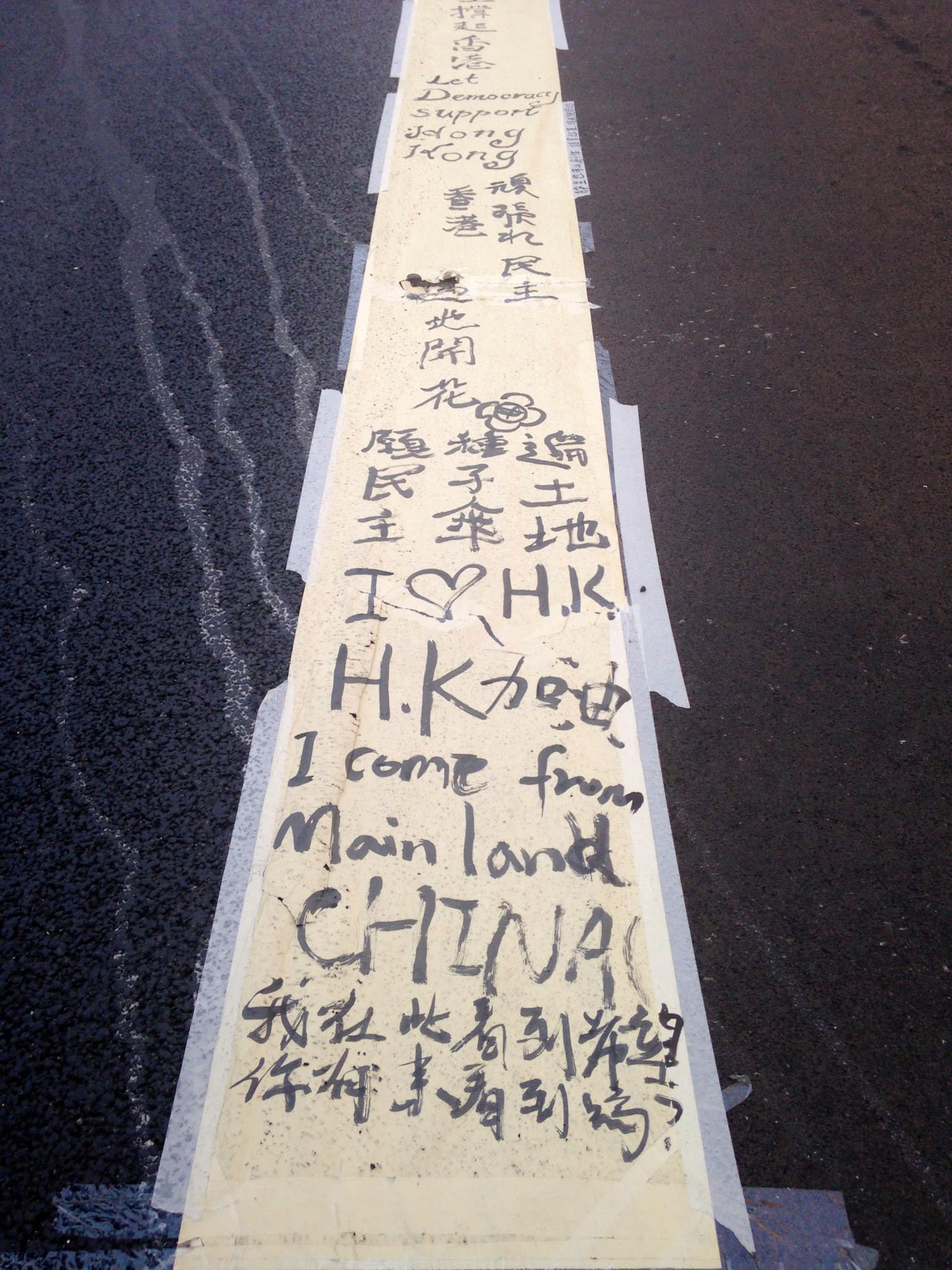 But now, on the mainland, those so-called governors of Hong Kong, are going in the wrong direction. Not only are they not taking the direction intended by Deng Xiaoping, they are also doing their utmost to damage our core values and Hong Kong’s culture. This is very heartbreaking. What good would it do China? Even if they succeed in obliterating Hong Kong’s culture, then what? If Hong Kong declines, the country would decline. It’s that simple. If we can preserve our core values, we can hope that our country can quickly catch up. And then it’s not only we who have freedom, but also 1.3 billion people.

© All Rights Reserved. For permission to reprint articles, please send requests to: communications@hrichina.org. 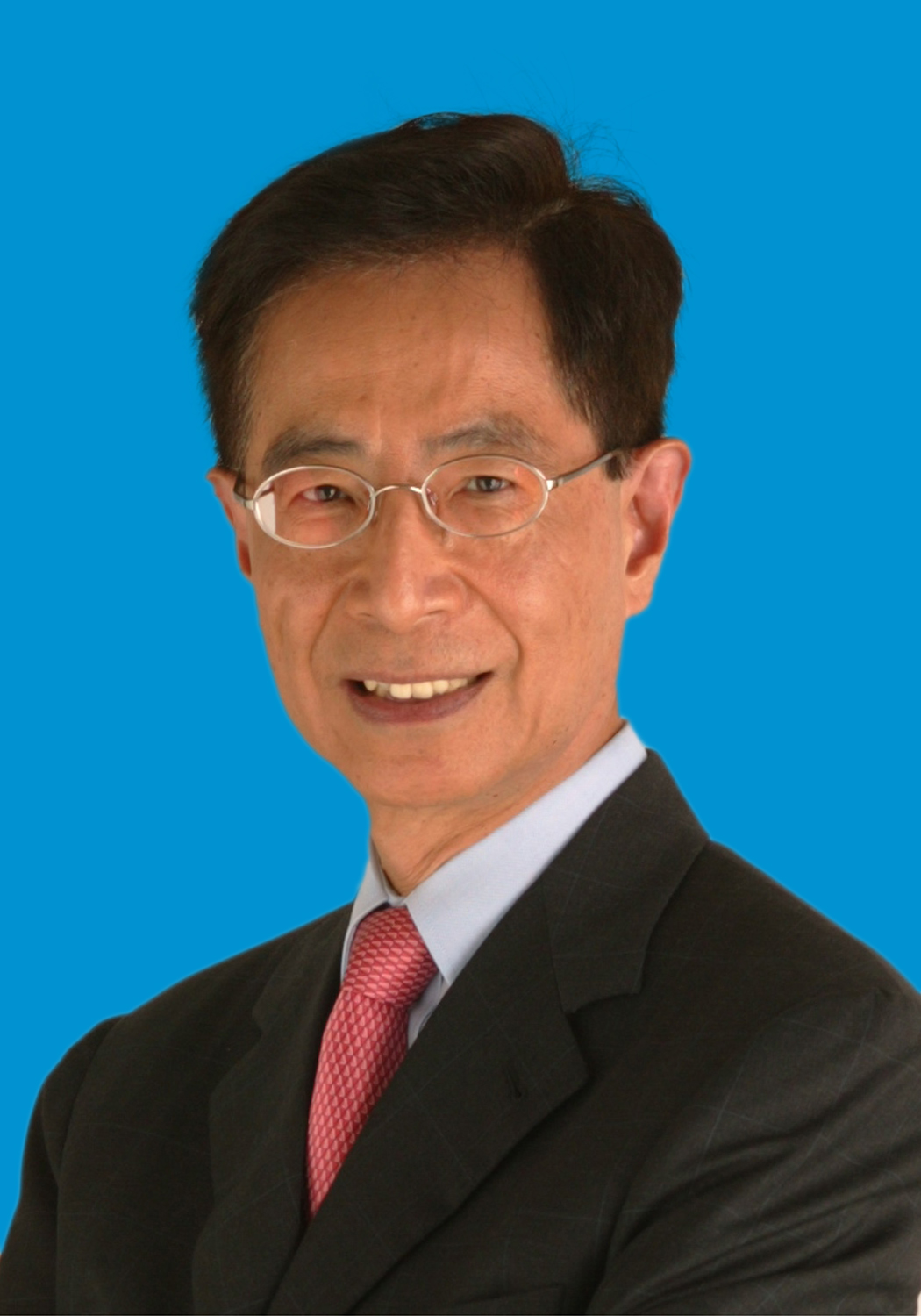 Martin C.M. Lee (Lee Chu Ming) is a barrister, and was appointed Queen's Counsel in 1979 and Senior Counsel in 1997, Honorary Bencher of Lincoln’s Inn in 2000, and was Chairman of the Hong Kong Bar Association from 1980-1983. He was first elected to the Legislative Council in 1985 and has been overwhelmingly re-elected in every election since. He served from 1985-1989 as a member of the Basic Law Drafting Committee, the body appointed by Beijing to draft Hong Kong's post-1997 constitution, until his expulsion following the 1989 Tiananmen crackdown. Mr. Lee decided not to seek re-election to the Legislative Council when he stepped down in September 2008; but will devote more time in pushing for genuine democracy for Hong Kong both locally and abroad. (Photo courtesy of Martin Lee)